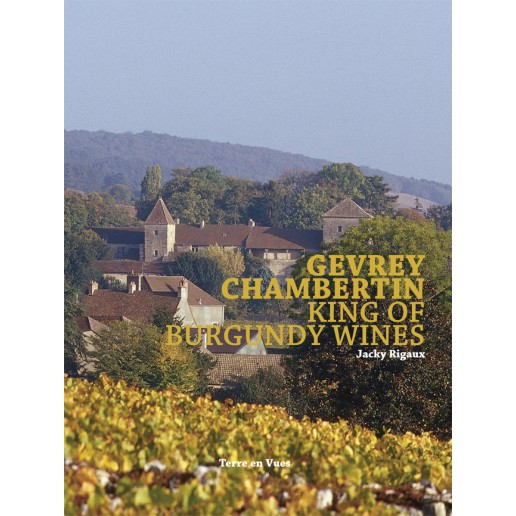 The illustrious wines of Gevrey-Chambertin undoubtedly comprise all the virtues that constitute a great terroir. Flowing from the typicity of its superior vineyards, the wine produced here shows such a remarkable diversity of expression that it has become a natural advocate for the cause of terroirs – particularly in a global context where some would like to impose reductionist and profitable forms of technology.

This new edition will lead you to discover how the Gauls, followed by the Gallo-Romas, the Burgundians and the winegrowing monks, created the contours of this fascinating mosaic of climats around Gevrey-Chambertin. Familiarize yourself with the characteristics of the terroir of Gevrey-Chambertin and immerse yourself in an intimate knowledge of the numerous named locations and their own unique wines.

With its 600 hectares, Gevrey-Chambertin is the largest village-named appellation of the Côte de Nuits, with the most Grands Crus (9 in total), endowed with 27 Premiers Crus, the most famous of which is Clos Saint-Jacques, and also containing the most notable of Burgundy growths, the famous Clos de Bèze.

Maps drawn by François Vannier and Emmanuel Chevigny, and geographical cross-sections done by Michel Campy complete the author’s texts and make this work a precious guide. The photos taken by Christian Bon are an invitation to discover or to gain a more intimate knowledge of the lovely vineyards of Gevrey-Chambertin!